Trinidad Tidings: Honoring the memories of those unsung heroes who served

There was an exhibit in 2018, the centennial of the Great War, at Trinidad Museum honoring Trinidad veterans who volunteered for military service, many of whom trained in Fort Lewis, Washington, the base that was organized for training when President Wilson announced the engagement of the United States in the war in April 1917.

One veteran, John Martin, was not included in the exhibit. Trinidad Museum learned of this veteran when Carol Graham of Arcata recently donated family archives to the museum.

An article from a June 1935 article in the Humboldt Standard called “Greater Love Hath No Man” and written by “W.N.S.” was part of the collection. “John Martin was buried with military honors at Trinidad Thursday and the whole countryside turned out to do honor to his memory. Why? Because this same John Martin was one of the unsung heroes of modern times. He answered the call when another life was in danger and braving the elements did his best to save one whom he did not know, or if he did it was only a slight acquaintance. That made no difference to John Martin. He had been schooled in the hard experiences of warfare for he was a veteran of the world war and when a call came for some one to go out in a boat and attempt to release Dr. Howatt from the rock in the rough Pacific Ocean, John didn’t stop to ask questions. He lost no time and did his best. “But he, too, lost his life and those who knew him are now telling of his many deeds of kindness and of his never failing desire to do someone a good turn, all this in spite of the fact that he was carrying the scars of battle and was dependent upon friends for his livelihood. There’s a tragic story back of John Martin. He was engaged in one of the principal battles of the world war and those of his company, who knew him thought he was out there in No Man’s Land never to return. But he had been taken terribly wounded to a base hospital and there nursed back to a semblance of his former self. Here’s the real tragedy, however. He had lost his enlistment papers and could not identify himself as John Martin for he was shell shocked. Try as he would, assisted by his buddies as far as they could possibly go, he was, I am told, refused recognition as a world war participant and in spite of his wounds has had no assistance from the government. In his dire need he was taken in by Mrs. Harrington* of Trinidad and given a comfortable home and permitted to share whatever the home possessed.

“Truly here are two great heroes, John Martin and Mrs. Harrington deserved the finest that can be bestowed upon them. But John is gone. However, Mrs. Harrington is still here and there should be some way to reimburse her for the very great sacrifice she has made to give John Martin a good home and plenty to eat. I’d like to be rich in money. I’d sure see to it that such merit is rewarded and rewarded liberally.” *Mrs. Harrington, who died in 1937 and is also buried in Trinidad Cemetery, was the wife of Capt. Fred Harrington, Trinidad Head lighthouse keeper from 1888-1916. When he died, Josephine Harrington lived at Parker and Trinity Street in the Ocean View Hotel (today’s Eatery) and she was known to be kind and generous to many when she served as Capt. Harrington’s “second in command” at the lighthouse and during the 21 years after Capt. Harrington’s death.

On Veterans Day, we salute John Martin, the Harringtons, and all veterans who have served in the United States armed services on Veterans Day. 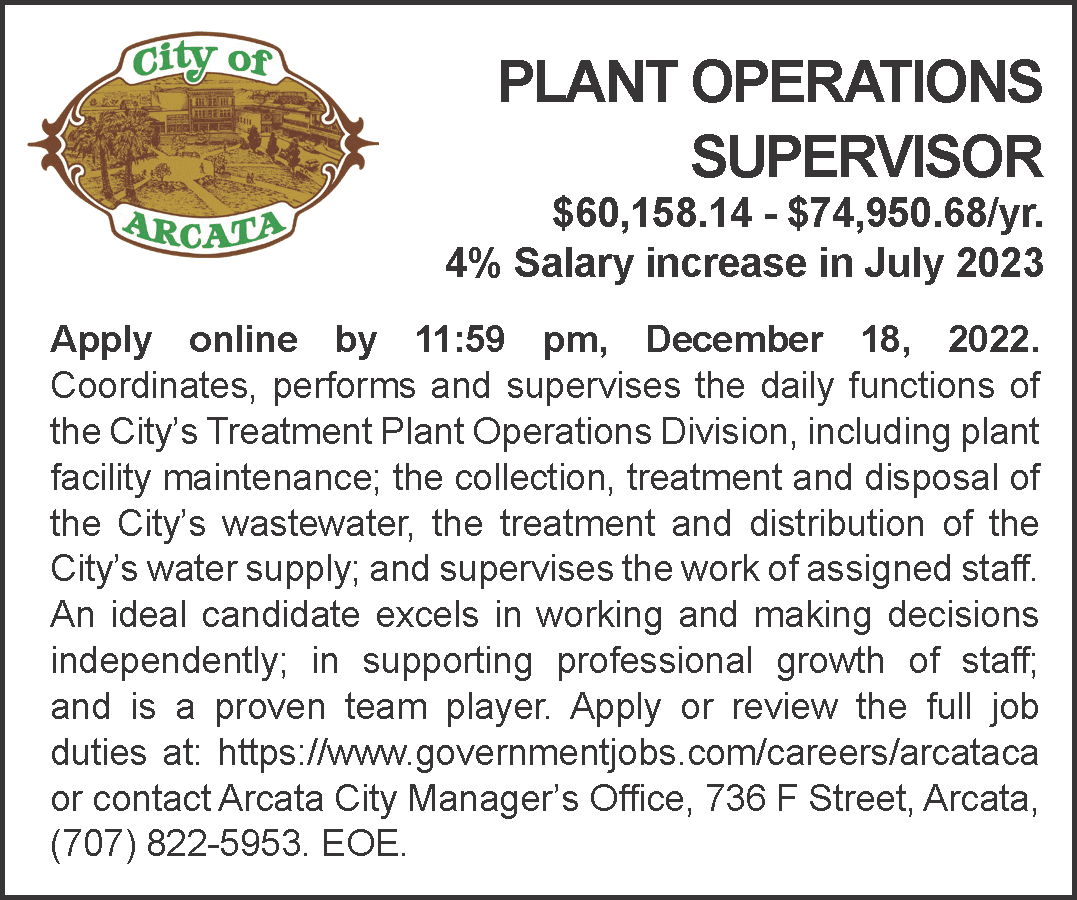 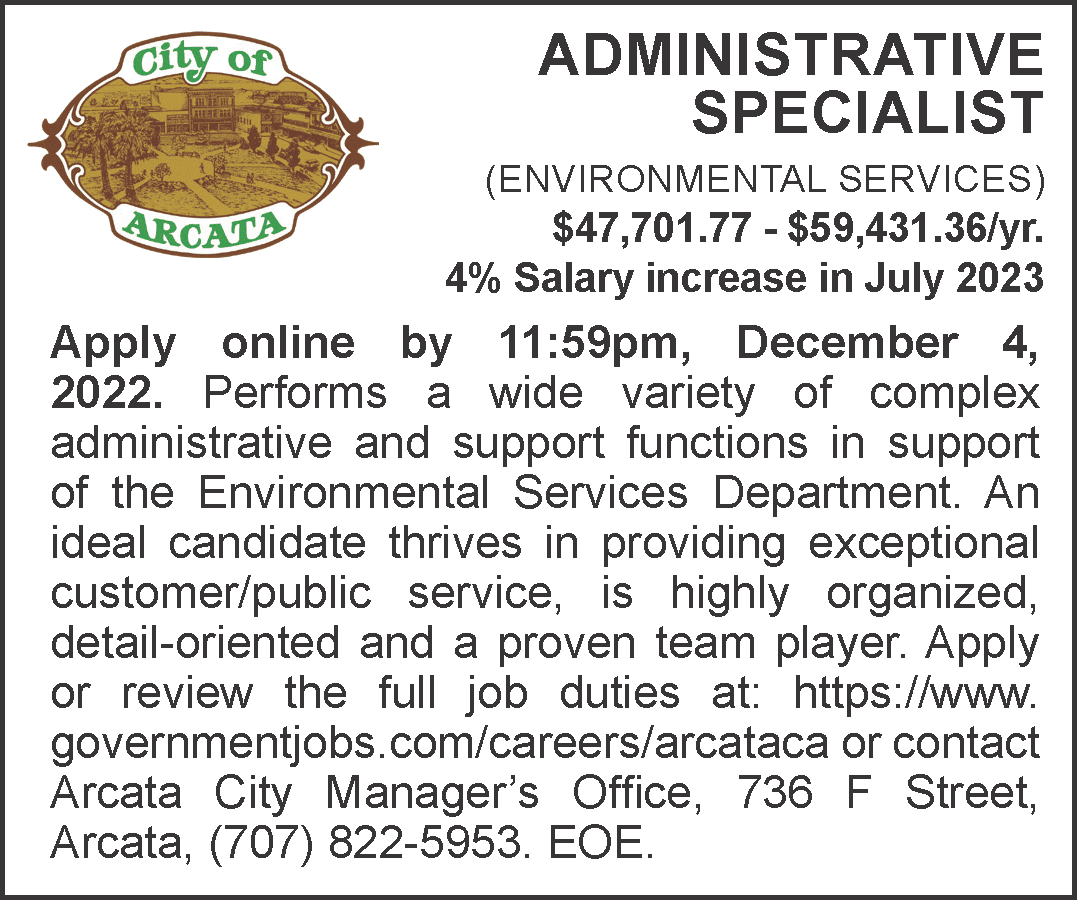 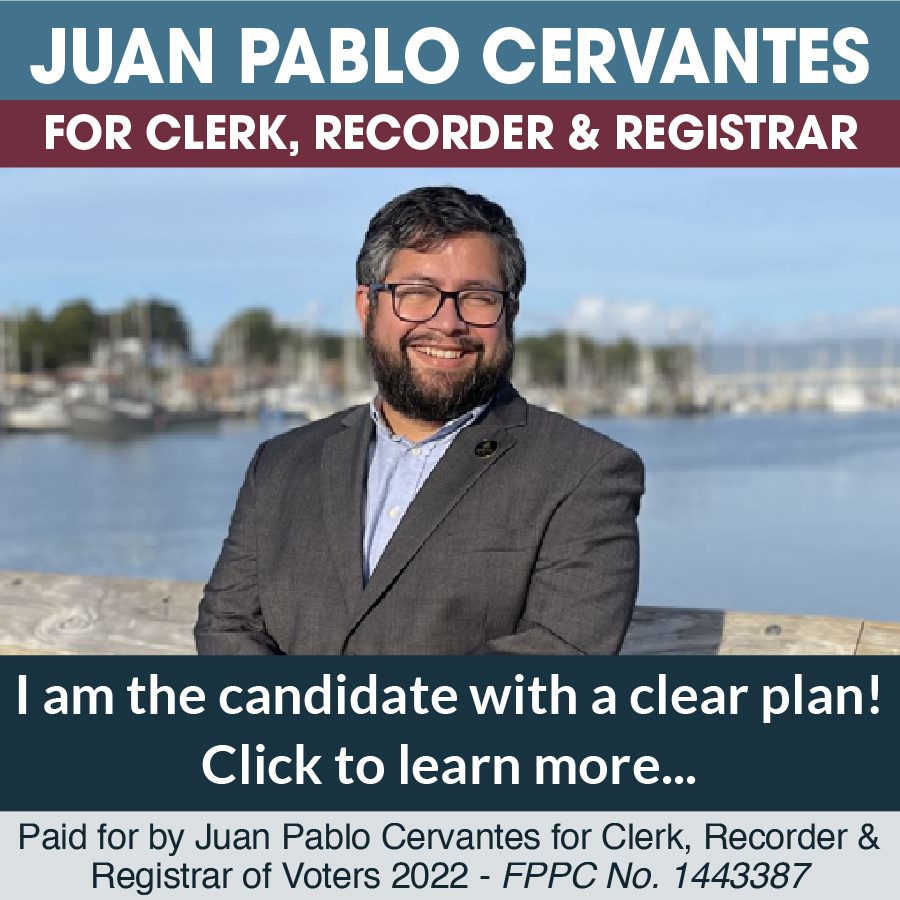 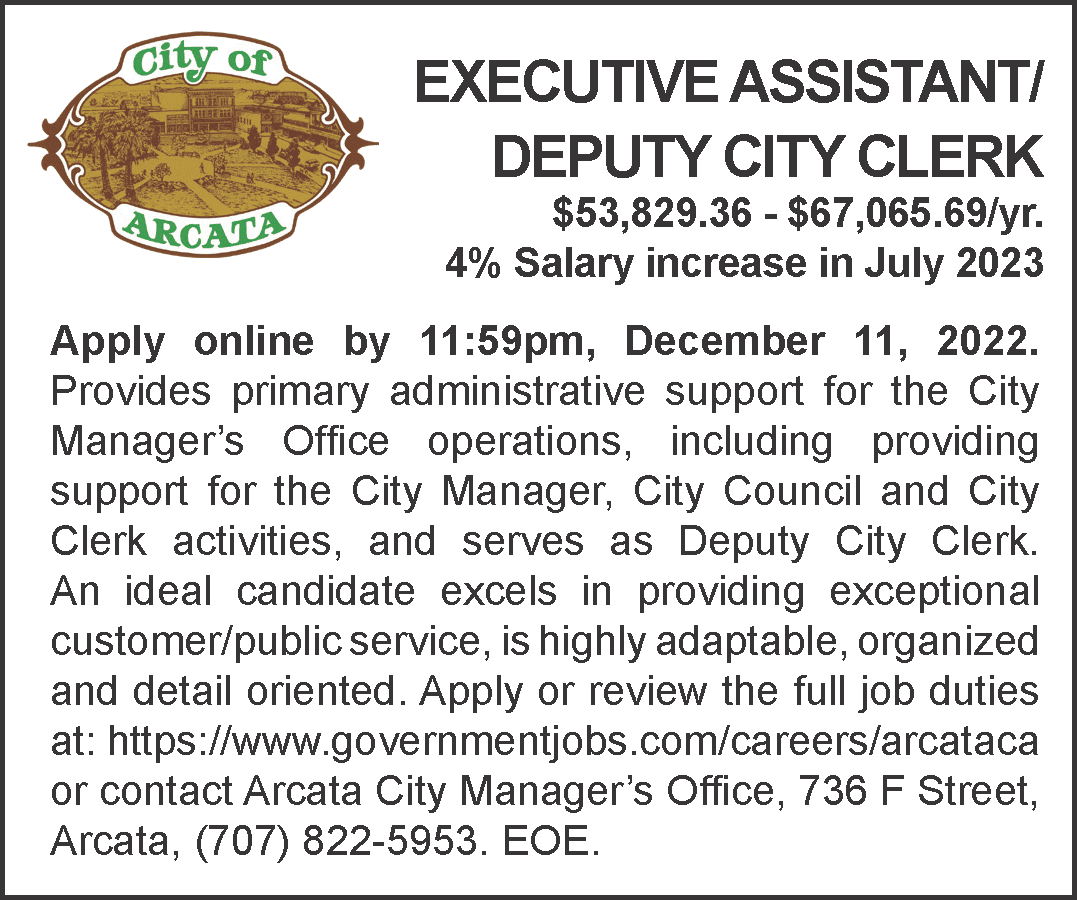 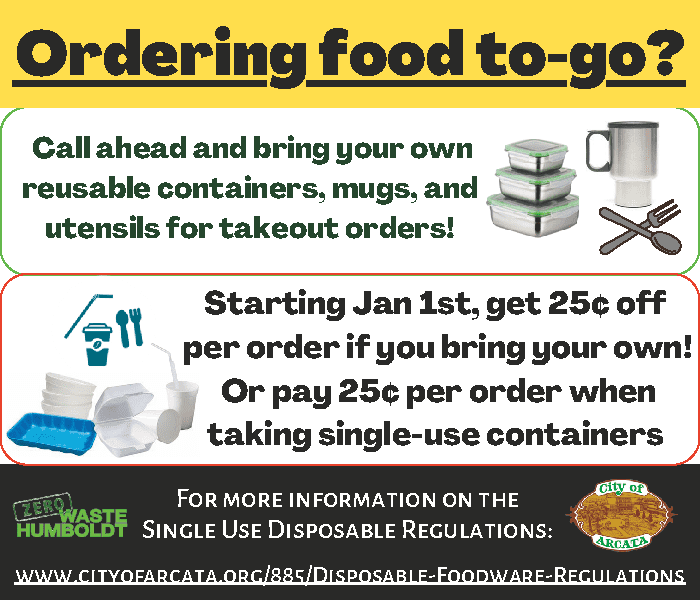