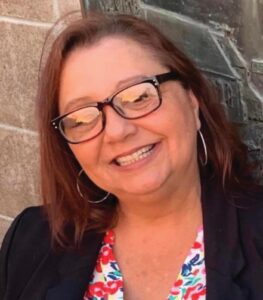 ARCATA – Always searching for new ways to address Arcata’s encyclopedic problems – and make the most of its opportunities – Kimberley White hopes to do so as a City Councilmember.

Attracted to Humboldt by Humboldt State’s nursing program, she went on to devour a range of its educational offerings, pursuing a dual minor in journalism and public relations with emphasis on photography. She ultimately earned a BA in speech communication and a Masters Degree in sociology, even while putting herself through college selling ads for radio.

While White was one class short of a journalism degree, her training has helped her accomplish the daunting task of supplying a regular Valley West column for the Union.

Post-college, motherhood ensued, but the resourceful stay-at-home mom continued selling ads between parental tasks, a job she could approach flexibly. When it became possible, she re-directed her energies outward.

“I really missed working, so I started volunteering in the community,” she said. Benefiting from her newly unleashed furies were such diverse institutions as the Laurel Tree Charter School board, Bayside Park Farm and Food for People.

But, she said, “My passion has always been for housing.” That led her to an appointment to Arcata’s Planning Commission, where she has served for three years.

Meanwhile, she’s serving as a program coordinator for CUNA (Community United of North Arcata) at Cooperation Humboldt. She’s also a fixture at the frequent community cleanups and other events in her Valley West neighborhood.

And now, White senses that it’s the right time to move up Arcata’s governmental food chain. “I feel like I’m just ready to take the next step,” she said.

With so much community engagement, does she have the bandwidth to take on the potentially life-engulfing duties of Arcata City Council service? “I really want to give my all to the City Council, of elected,” she said.

She would leave the Planco and give the council those hours, and, she said, “I might have to do one less trash cleanup, or not. I enjoy doing all these things, being out in the sun with that good old-fashioned Vitamin D on my face, chatting away.”

White’s persistent and boundless networking has put her on a first-name basis with those who populate the halls of power and the homeless encampments in Valley West.

“My daughter says, ‘Mom, you chat everyone up’,” she said. “I think that’s what I like about community organizing. I love it.”

As enthused as she is about people-to-people relations, she’s also ready to pursue policy initiatives. Among them:

Climate change: “We declared a climate emergency in September, 2019, and I feel like not much has been done after that,” she said. White would like to see monthly updates on how the emergency is being addressed to “keep that in the forefront.”

She is eager to get the Community Ambassador program up and running to help engage the unhoused.

Town-gown: She’d like to tap into the wealth of expertise at Cal Poly Humboldt. “We used to be better connected,” she said. “We have a plethora of talent and resources.” Rather than hire outside consultants in various fields, White would find qualified student interns to do the work. “We will get a big bang for our buck out of that, and hopefully keep talent in our area” should they be hired permanently.

White is “super excited” about the “incredible opportunity” presented by the advent of Cal Poly Humboldt. “It’s an honor that we were chosen to be the third polytech,” she said. “It will bring a lot of talent to our area, and like it or not, we’re going to grow.”

That leads to the Gateway Area Plan (GAP), which carries a lot of potential, she says. “It’s a draft; it’s a living document and a process,” she said. “I’m happy to see the city investing time to engage all the community.”

More Latinx engagement is needed, she says, as is more racial diversity on the council. “I know with a last name like ‘White’ it does not appear I am a person of color but I am Latinx.”

As for the GAP, White likes the streamlined approval process it offers, with clear standards and incentives for community-friendly projects. At the same time, she’d like to retain some level of design review by the Planning Commission.

She’d also like to go over the GAP element by element, and with dispatch, but not steamrolling over objections. “We need to spend the time and do it right, and include all voices,” she said.

That applies to all of the council’s business. While eager to bring native Valley West representation to the council, White says she’ll be there for the entire community.

“I will fight as hard as I do for Valley West and north Arcata, for all of Arcata,” she said. 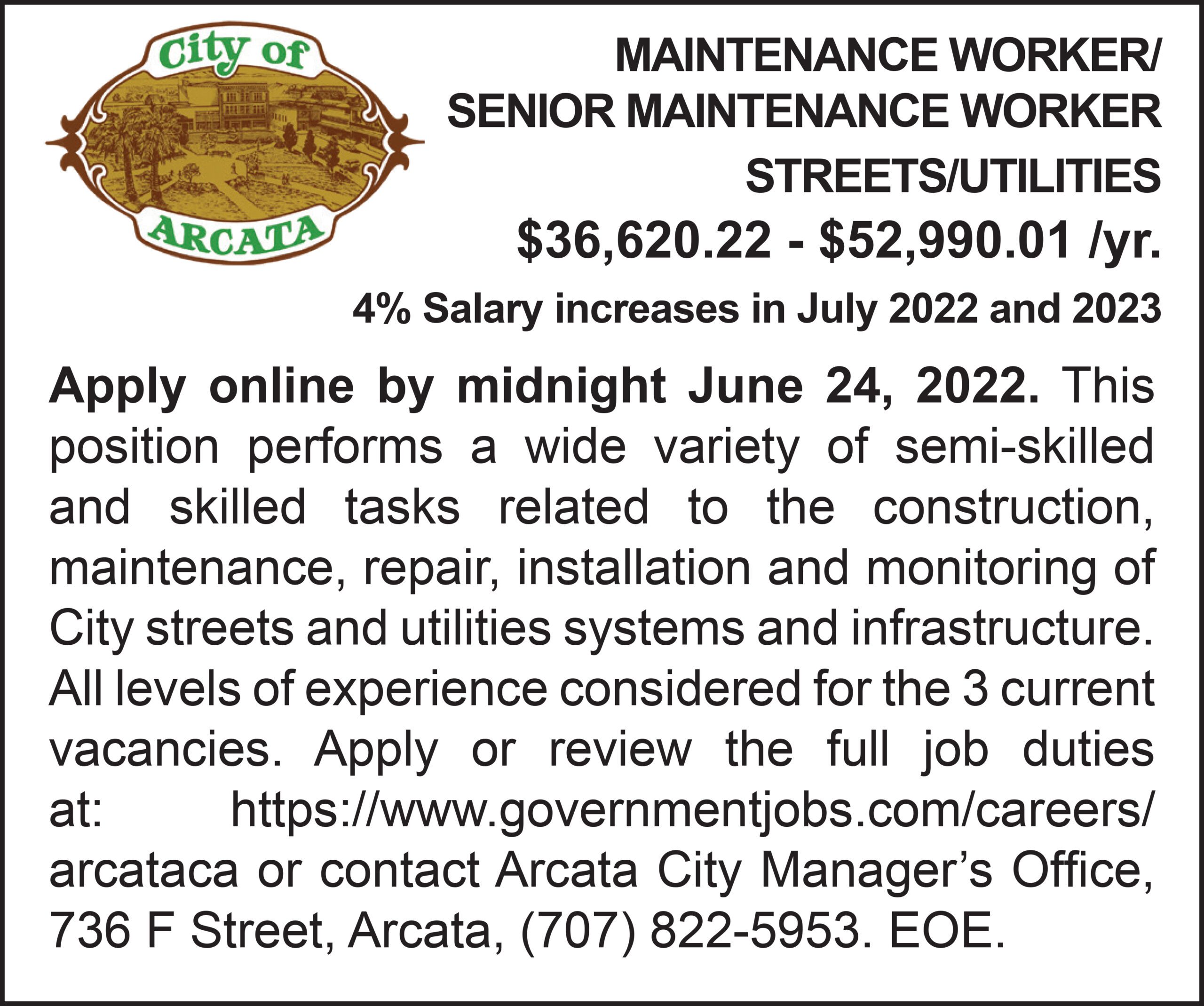 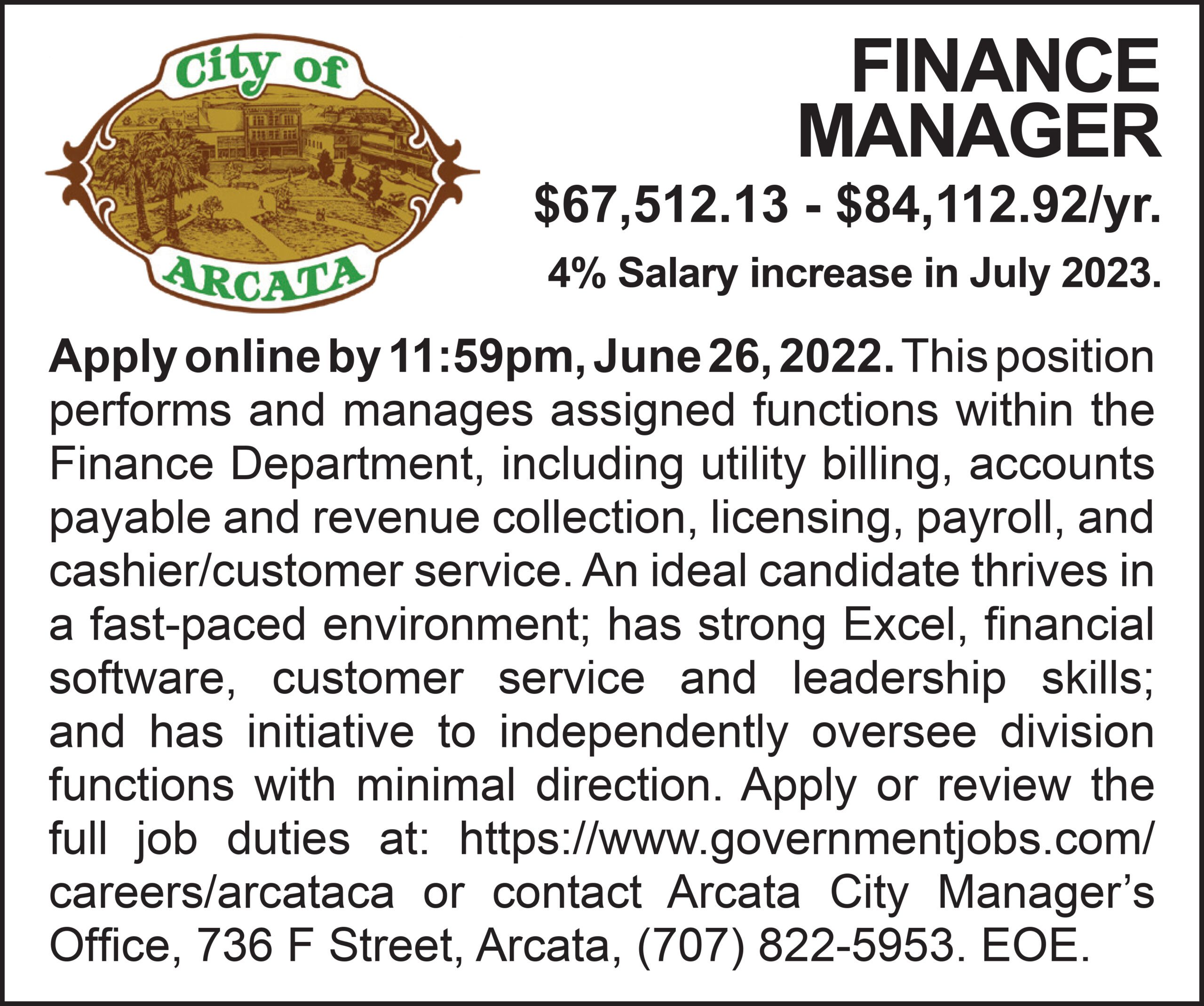 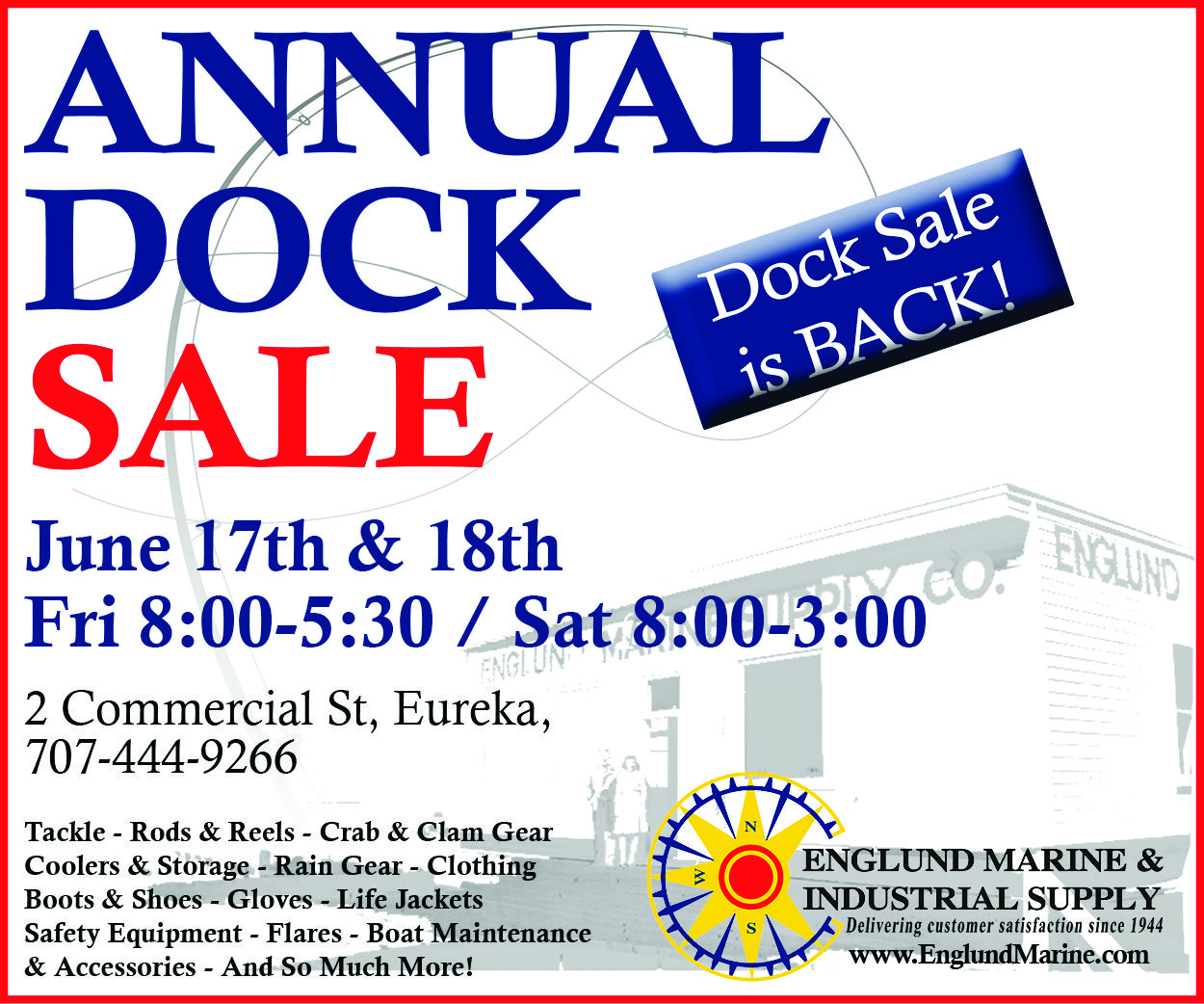