Worker: ‘Why are they harassing the nice people at the natural food store who don’t have any control over the rules?’

McKINLEYVILLE – On Sunday, Oct. 10, at the Eureka Natural Foods (ENF) grocery store in McKinleyville, tension over mask wearing during the COVID-19 pandemic escalated as it has many times before in other places into what some described as a peaceful protest and others described as a mob.

“I was just in line at the cashiers,” one customer of the store, Gillian Levy, explained. “One of the fellows that is just a character that I’ve seen around town pulled off his mask.” She said that the man started yelling. “A bunch of people took their masks off and chanted, too,” she said. “It seemed really staged. It seemed like a flash mob.”

The video she took showed a man claiming that wearing a mask “violated our constitutional rights.”

Levy told us, “He was saying a whole bunch of crazy stuff.”

The video she took captures her telling him “this was a private establishment.” Many people besides Levy have argued that telling people to wear a mask in a private business is no different than rules frequently cited such as “No shirt, no shoes, no service.”

As the protesters chanted, “No more masks,” the man Levy believed was their leader stated, “This is fascism.” Pointing his finger at masked customers, the man claimed, “This is for your sake… You should not have to wear a mask either.” Those against masking frequently argue that the government is being dictatorial when they enact laws requiring masks to be worn inside.

Levy told us, “I was so mad. I started videoing. I started arguing.” She said she was angry that the man “was yelling in my face with no mask on.”

When Levy, who said she had a degree in biology, tells the protest leader, “I believe in fucking science,” he responds, “Let me tell you about science… They’re liars. Fauci is a liar… Gates is a liar… It’s about eugenics… world domination…”

According to Malia Sievers, a clerk at the store, a lone protester had preceded the 10 to 15 people involved in the flash unmasking not long before. “There was a person in the store squatting down and he had a mask below his [chin],” she told us. “My boss asked him to pull it up. ‘What? You don’t want me to breathe?’ the guy said.”

According to Sievers, the man moved towards her boss in an aggressive manner. “That’s when I stepped in,” she said. When her boss went to go get a manager to deal with the upset man, “he was getting in my face like he wanted to fight me,” Sievers told us. “I called 911.”

Unfortunately, the Humboldt County Sheriff’s Office was occupied at the time, dealing with a homicide.

A store manager came, however, and succeeded in escorting the lone protester off the premises. The manager, then went on a break, and the flash unmasking group filmed above arrived while he was gone.

“About 10 to 15 people showed up,” Sievers said. “They ripped off their masks… The guy who seemed like a ringleader was already banned [from the store previously].”

Sievers said she felt threatened and betrayed by the shouting crowd. “I’ve helped these people for over 10 years,” she explained. “[And,] I didn’t feel safe… All I felt they wanted was fear and blood.”

She said that she screamed at the protesters trying to be heard over their chants that if they didn’t wear masks, they couldn’t purchase items.

After about five to 10 minutes, she said, the protesters left the store. “There were like five to 10 shopping carts around the store they left,” she told us. “Some of the people walked out [with items] without paying. We gave video to the police.” (As of Thursday, the Sheriff’s Office said, “We are actively conducting follow up on this case right now actually. I don’t see any information about items stolen or security footage in our system, but it may just have not been uploaded yet.”)

Later in the week, she wrote on McKinleyville Community Watch, a Facebook page, “To those who chose to have a mask protest at ENF in McKinleyville on Sunday October 10. I just want you all to know that the only thing you accomplished was cause trauma and unnecessary mental stress for your fellow community members who are actually working to help you day after day. The fact that your aggression, foul language, and complete disrespect was directed at ME and my co-workers shows your lack of knowledge, maturity and just how self-centered you all are. You have no idea how scary it was having an angry mob of people’s energy directed right at you.”

Sievers said she decided to come forward and speak publicly about the protest because she’s exhausted with having to deal with smaller scale hostility from a few shoppers frequently. “In ENF in the past month… month and a half… everyone who wears their masks below [their nose] wants to fight. The front folks [the cashiers and stockers] get yelled at and cussed at every day.”

The protest felt like a personal attack to her. “That was terrorizing,” she told us. “I did feel not respected… like me and our coworkers weren’t worth much… I feel pounded on.”

This group protest, she said, was even worse than the random arguments from individual customers. “It was premeditated,” she told us. “People in our community gathered to act like that and be really cruel to us.”

She said she didn’t understand why the demonstrators would direct their protest at the cashiers. “If they have to do it at ENF, do it outside in front,” she urged. “Or go to city and county where the rules are made.”

Levy also wondered why the protesters were at the store. “Why are they harassing the nice people at the natural food store who don’t have any control over the rules?” she asked.

Front line workers, such as grocery store clerks, who are often paid near minimum wage, and are some of the most at risk of contracting COVID-19 are tasked with also handling customers angry about the mask mandates.

Tension between the two camps has added to the already heavy burden local law enforcement must carry. Stretched thin, sometimes they must choose as they did Sunday between responding to a homicide or to an angry protest inside a store.

Tensions have also led to physical assaults in multiple cases.

According to Samantha Karges, spokesperson for the Humboldt County Sheriff’s Office speaking to us back in July, she “found approximately 73 calls for service relating to masks. This includes assaults, verbal altercations, unwanted subjects not leaving businesses, and people calling to report others not wearing masks.”

She described one such event:

On July 1, 2021, at about 2:15 p.m. Humboldt County Sheriff’s deputies were dispatched to a business on the 900 block of Redwood Drive in Garberville for the report of an assault that had just occurred.

At the time, Karges told us, “The suspect has been identified and the case has been forwarded to the District Attorney’s Office for review and warrant determination.”

We reached out to one person who involved in the protest. She did not agree to our requests to interview her. She did say that she had been a member of the protest and had commented below Sievers’ post but, she said, “I left after being silenced and ridiculed by my own community simply for having a different opinion.”

Another person contacted us saying in an email, “If you’re going to do a story on the mask mutiny event at Eureka Natural Foods, you should probably mention the fact that they [meaning ENF] do not respect medical exemptions, which is in violation of the mandate, and have filmed and harassed several customers that are medically exempt from wearing a mask when they attempted to shop there. That fact may have something to do with their being targeted for that protest.”

We reached out to ENF late Friday but hadn’t heard back at the time of this posting.

For Gillian Levy, the customer who videoed the flash unmasking Sunday seen above, she says that though she feels she was justifiably frustrated, she isn’t proud of yelling back at the protestors. “We’ve all had enough of the blatant lies,” she said. “We are all at the end of our rope from hearing this stuff.. But I don’t think I solved any problems there.” 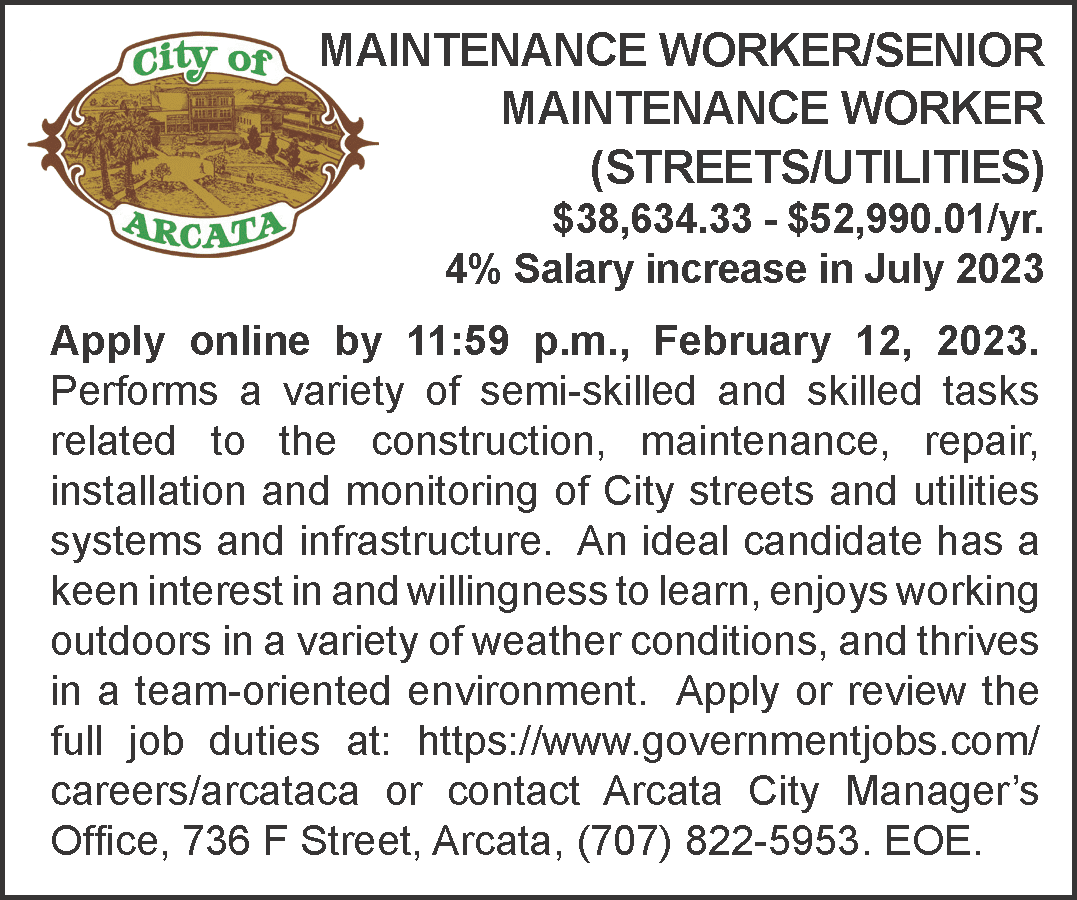